Intuitively aligned - A simple rule to find the perfect match 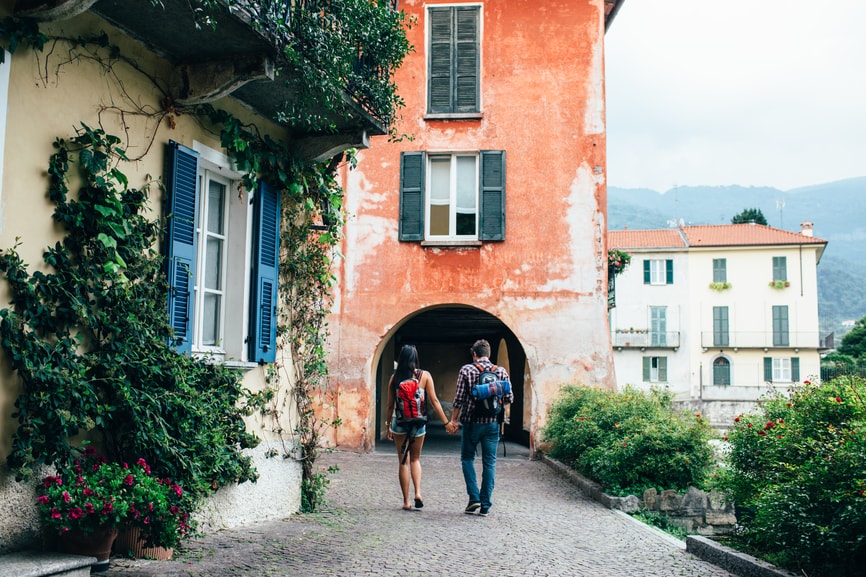 When we start looking for a match in our early 20s, we come across good intentioned suggestions like: “For both men and women, the most important decision you’ll ever make is your choice of spouse” - Warren Buffett, “The most important career choice you’ll make is who you marry” - Sheryl Sandberg. We get a few introductions through friends, family or apps and somehow the difficulty of this decision starts dawning on us and there is a lingering thought if I would really meet the right person.

Who are you looking for? After a year into the process, the most common question is “what are you looking for?”. It’s a hard question to answer and there are scientific reasons for why it is very hard to put in words our thoughts because language doesn’t have the right constructs to communicate it.

Timothy Wilson, a psychologist did an experiment with female college students and asked them to pick their favorite poster from 5 options: a Van Gogh, a Monet, and three humorous cat posters. He divided them into two groups, the first (emotional) were asked to rate each poster on a scale from 1 to 9. The second (analyzers) answered a questionnaire to explain why they liked or disliked each of them and then everybody was given their favorite poster to take home. Wilson discovered that almost all (95%) of emotional decision makers went with Van Gogh or Monet and half the analyzers went with cat posters. A few weeks later they followed up and Wilson found the emotional decision makers were more satisfied with their posters. What explains this? One author says that, “the women who listened to their emotions ended up making much better decisions than the women who relied on their reasoning powers. The more people thought about which posters they wanted, the more misleading their thoughts became.” This shows that our answers change just by the process of describing what we like but we are much better in deciding when something feels right.

Finding the right partner is a search problem, where we really want to meet the best match in the 3-6 month period in which we are serious about making a decision. We should be able to meet the best 5-10 potential matches to find one that is exceptional and you know which one it is when you meet them.

If a mountain stands up like Everest, you don’t have to be a genius to figure out As a year progresses in the search for a match and there are a few unsatisfactory experiences of meeting the wrong people, the silent pressure starts rising. The usual criticisms are voiced, “you have too high expectations” or “it will all eventually work out just like it did for me”. However, the experience of meeting people that don’t feel right doesn’t inspire the confidence that it will just work all right in the future and to gamble on this decision.

We live in a world where we have to explore and plan our life with our spouse at a much larger scale than was needed in the past. There are always examples of friends who did find their match through family or apps and the happy ones always say that you know it when the right one comes along. This gives hope to keep looking and not settle on the most important decision. We spend an enormous amount of time to figure out the right school, college and career. Those are difficult choices as well and every time we made a great decision or got a good opportunity, it has been immensely rewarding.

Simple rule - communication Getting married to the wrong person makes for a very difficult life and inhibits us in achieving our goals. The longest running study on couples was done by Dr Terri Orbuch, a psychologist and they followed couples for 25 years from their first year of marriage. They asked the people who got divorced about what they had learnt about their relationship that they would change. Communication style is the No. 1 thing the study's divorced individuals said they would change in the next relationship. "It doesn't have to be emotional," Dr. Orbuch says. "But it should be about issues where you learn about what makes each other tick." Such topics help your partner understand you better.

The biggest fear while getting married is that if this great start will last a lifetime and if we would enjoy going on vacations and raising a family together. Over time, differing conversational styles, individual interests and opinions and misunderstanding increase. Simple conversations also later on turn into “That’s not what I meant.” It’s a biological fact that men are more easily overwhelmed by marital conflict than are their wives so getting married to the right person is something that overwhelms both men and women.

Dr John Gottman is a leading researcher on relationships and can predict if a newlywed couple will divorce with 90 percent accuracy. He says, “In a happy marriage, if the husband promises to pick up the wife’s dry cleaning but forgets, she is likely to think, “Oh well, he’s been under a lot of stress lately and needs more sleep.” She considers his lapse to be fleeting and caused by a specific situation. It is this aspect of being intuitively aligned that leads to mutual respect and understanding and makes the relationship grow stronger with time.

We can communicate better and it is the bedrock of a long happy relationship built on trust. When we understand the other person, it is easier to be committed. So, how do we know when we meet someone if we are intuitively aligned?

So, how do we know when we meet someone if we are intuitively aligned? Daniel Kahneman is a psychologist who won the Nobel prize in economics for human judgement and decision making under uncertainty. Kahneman says our thoughts and actions are routinely guided by System 1 or our subconscious and are generally on the mark. The acquisition of skills requires a regular environment, an adequate opportunity to practice, and rapid and unequivocal feedback about the correctness of thoughts and actions. When these conditions are fulfilled, the intuitive judgments and choices that quickly come to mind will mostly be accurate. We practice our social skills when we interact with friends and family and can make very quick and accurate judgements. So the gut feeling we have when we meet someone in real life is a good marker to make a decision. When you feel only seventy percent confident in a match, it’s not enough to confidently make a commitment and one should look for ninety percent match which makes them feel confident.