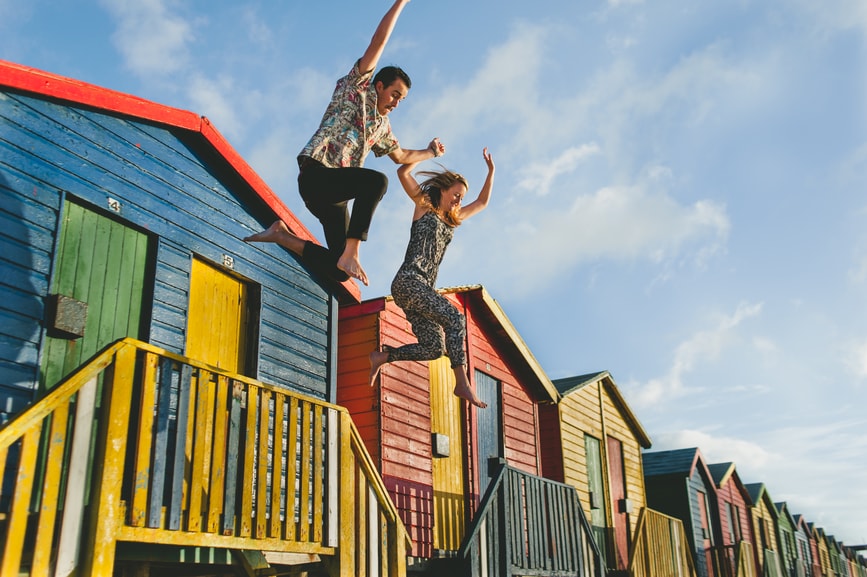 Let’s start by analyzing a historic event - man’s first landing on the moon. On July 20th, 1969, Neil Armstrong and Buzz Aldrin were the first humans trying to land a craft on the moon. Nobody had done that before and landing the craft had never been practiced with the moon’s lower gravity and unpredictable surface. This was an uncertain last step in the first human lunar landing.

Dark Side of the Moon Landing Neil Armstrong and his partner Buzz Aldrin zipped across the lunar landscape looking for a place to set their module down, they came within seconds of crash-landing. The problem was geology. There was just too much of it. And fuel: too little. Rocks and boulders lay scattered all over the place, making a safe approach impossible. Aldrin mopped his brow. With one eye on the gas gauge and the other on the terrain, he issued Armstrong a stark ultimatum: Get this thing down—and fast! Armstrong, however, was decidedly more phlegmatic. Maybe—who knows?—he’d never had time for twitchy backseat drivers. But with the clock running down, the fuel running out, and the prospect of death by gravity an ever-increasing possibility, he coolly came up with a game plan. Aldrin, he instructed, was to convert into seconds the amount of fuel they had left, and to start counting down. Out loud. Aldrin did as he was asked. Seventy … sixty … fifty … As he counted, Armstrong scrutinized the moon’s unyielding topography. Forty … thirty … twenty … Still the landscape refused to give an inch. Then, with just ten seconds remaining, Armstrong spotted his chance: a silver oasis of nothingness just below the horizon. Suddenly, imperceptibly, like a predator closing in on its prey, his brain narrowed its focus. As if he were on a practice run, he maneuvered the craft deftly toward the drop zone and performed, in the only clearing for miles, the perfect textbook touchdown. One giant leap for mankind. But almost, very nearly, one giant cosmological screw-up.

Is Neil Armstrong able to land the craft because of his rigorous practice or because he has traits of a psychopath?

Dr. Kevin Dutton is a research psychologist at University of Oxford and says - “Armstrong’s heart rate, reports revealed later, barely broke a sweat. Some freakish strain of cardiovascular genius? The science suggests not.” Neil Armstrong’s coolness under fire is one of the traits shared with psychopaths.

Laurence Gonzales, the author of Deep Survival while looking at the record of the same lunar landing writes - “His heart rate had gone from 77 to 156 beats per minute, clearly showing that his emotional systems were fully engaged. In the ministry of NASA, he had trained his emotions as well as his reason. Neil Armstrong would not have been able to land Eagle on the moon if it hadn’t been for years of rigorous training, not only in the technical stuff, which had to be second nature, but in emotional control.”

Here are two people looking at the same event but one looks at it as a psychopathic trait and other as a result of training. This difference is in how we view the world and our interpretation is from our own learning and experience. We are constantly interpreting our experience and we can understand another person’s perspective only when we are intuitively aligned and making the same interpretation. When we look at the story for moon landing or any other event we are experiencing, we instantaneously develop an interpretation without any conscious effort and we are doing this for all our experiences. The only way to see another person’s perspective is if we are effortlessly developing a similar interpretation.

We move in a complex world and every second we are making decisions that are being made for the first time and using a unique combination of information that did not exist before. How does the human brain generate decisions to navigate the novel environment? 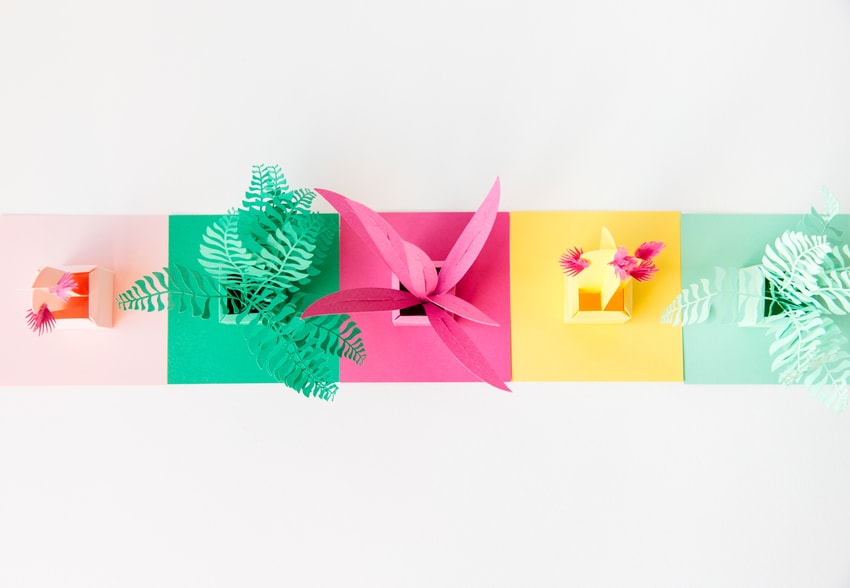 Abstraction We are all unique individuals and a large part of it is how we are wired in the brain. When looking at a unique situation like the first time you have to decide between going home for Diwali or taking a trip with your friends to Goa. How does the brain come to an answer for a unique situation which is not there in it’s experience?

Semir Zeki is a visual neurobiologist in the Department of Cognitive Neurology at University College London and an expert in the visual system of the brain which is a quarter of the brain.

Let’s take the functioning of the brain cells in the visual cortex for orientation selectivity. There are cells that respond to lines of certain orientation, for example only to vertical lines and less to other orientations and not at all to lines oriented orthogonally. Cells responding to vertically oriented lines will be active for a pencil held vertically, or to a ruler or to a black/white boundary or even a vertical green line on a red background. It’s only concern is that the stimulus is vertically oriented without being concerned with what is vertically oriented. The cell has simply abstracted the property of verticality, without being concerned of the particulars.

Abstraction is the emphasis on the general property at the expense of the specifics and is the mechanism for the brain to make sense of new situations. Zeki says “This capacity to abstract seems to operate even at the judgmental level.” A painting that is judged as beautiful correlates with heightened activity in the orbito-frontal cortex, part of the reward system of the brain. This area is active for portrait paintings and landscape paintings and all other paintings deemed beautiful. These processes are not part of our conscious understanding and we only experience the emotion of seeing a beautiful work of art. Similarly when we are making the decision of meeting our family or going to Goa, our emotional centers for caring to meet with family and excitement of adventure with friends are voting and eventually we have a decision.

For making all decisions, different parts of the brain vote and we effortlessly go about making thousands of decision every day. We are all wired uniquely and our need for adventure and love and hundreds of other emotions give us our own personality.

When you sign up on Banihal, the psychology tests that are completed give an insight into the unique aspects of personality that impact your view of the world. A great partner for life is someone who creates harmony and also shares that world view. 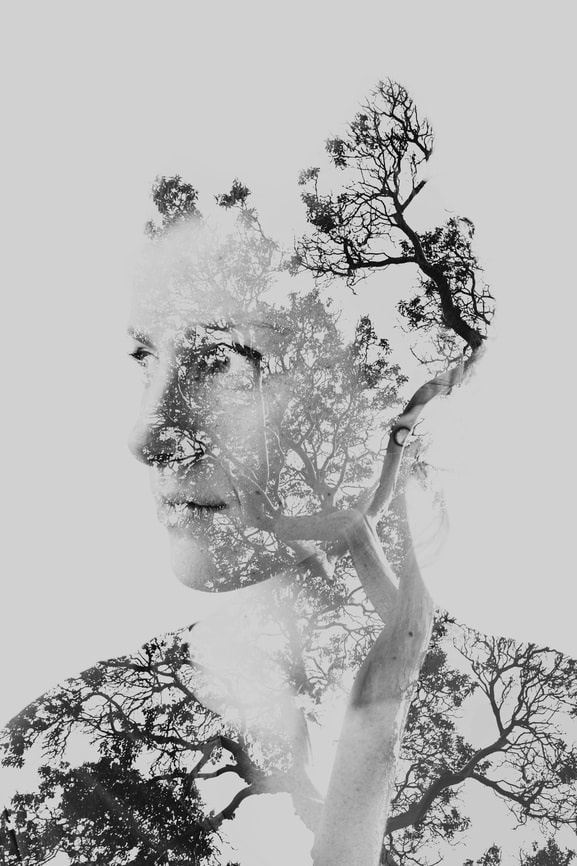 Artificial Intelligence Looking at how the brain makes decisions, we see that it is hard to make it a simple equation but it is more like having a large combination of independent emotions voting on every decision and they don’t always vote the same way. To get a sense of how the individual elements work and how they collaborate, we can get a good sense by looking at a lot of situations where a decision was made and we know the situation and the possible decisions and the final decision made.

Rae is built using the same artificial intelligence technology and it creates representations of what each individual is like and what they are looking for in their long term partner. It’s hard to give a formula for the person who would be a perfect match but when we start meeting people and give feedback on the things we like and don’t like, Rae creates a rich understanding of each individual and identifies the matches that are closest to the perfect match so that we have two super excited individuals when they meet in real life.